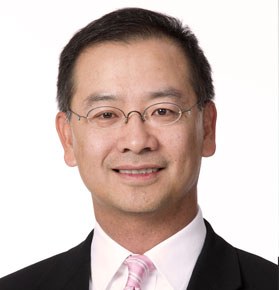 Mr Eddie Yue was appointed Chief Executive of the Hong Kong Monetary Authority (HKMA) from 1 October 2019. He began his career as an Administrative Officer in the Hong Kong SAR Government in 1986. He joined the HKMA upon its establishment in 1993 and was promoted to Division Head a year later. He was appointed Executive Director in 2001 and subsequently Deputy Chief Executive in 2007 before taking up his current position. Mr Yue has participated in numerous areas of the HKMA’s work. During his tenure as Deputy Chief Executive, he steered major policies and initiatives relating to reserves management, research, external affairs, and market development. Mr Yue was also actively involved in tackling major financial crises and played an instrumental role in enhancing the Linked Exchange Rate System. Mr Yue was educated at The Chinese University of Hong Kong and the Harvard Business School.