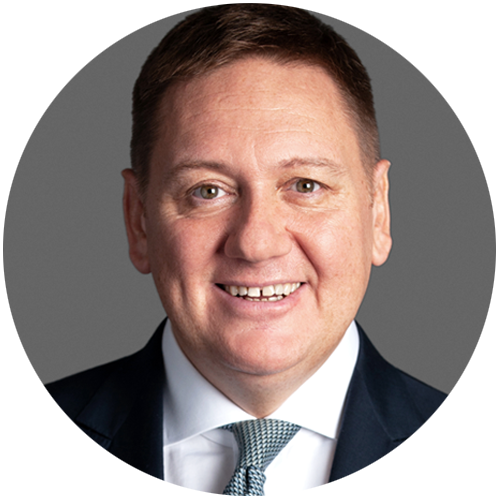 Justin D’Agostino is the global Chief Executive Officer at Herbert Smith Freehills, leading a 6,000-person international law firm. Justin has also established a market-leading reputation in the field of international arbitration – as a thought leader, as arbitrator and having appeared before tribunals all over the world. Justin is a member of the Hong Kong Department of Justice’s Advisory Committee on Promotion of Arbitration, a member of the Advisory Board of the Asian Academy of International Law, and a member of the Governing Body for Dispute Resolution Services of ICC (International Chamber of Commerce). He is a former Visiting Professor at Tsinghua University in Beijing, a former Council member of the HKIAC (Hong Kong International Arbitration Centre), a former alternate member for Hong Kong of the ICC International Court of Arbitration and immediate past Chairman of its Belt & Road Commission. Justin is passionate about diversity and inclusion and has been recognised as an executive having made a difference in the legal profession and beyond. He is also at the forefront of thinking in professional services around the evolving nature of the workplace. Justin is admitted as a solicitor in Hong Kong and solicitor advocate in England.