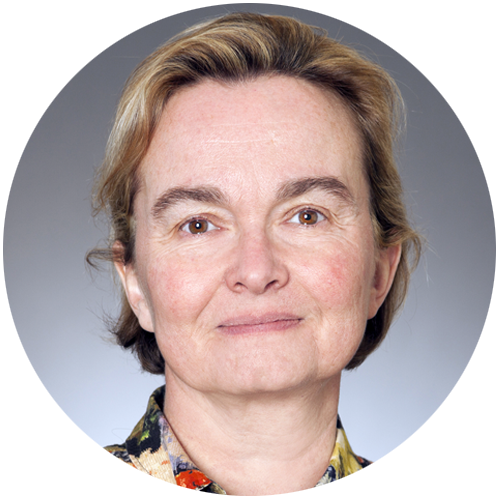 Ms Anna Joubin-Bret is the Secretary of the United Nations Commission on International Trade Law (UNCITRAL) and the Director of the International Trade Law Division in the Office of Legal Affairs of the United Nations, which functions as the substantive secretariat for UNCITRAL. She is the 9th Secretary of the Commission since it was established by the General Assembly in 1966. Prior to her appointment on 24 November 2017, Ms Joubin-Bret practiced law in Paris, specialising in International Investment Law and Investment Dispute Resolution. She focused on serving as counsel, arbitrator, mediator and conciliator in international investment disputes. She served as arbitrator in several ICSID (International Centre for Settlement of Investment Disputes), UNCITRAL and ICC (International Chamber of Commerce) disputes. Prior to 2011 and for 15 years, Ms Joubin-Bret was the Senior Legal Adviser for the United Nations Conference on Trade and Development (UNCTAD). She edited and authored seminal research and publications on international investment law, notably the Sequels to UNCTAD IIA Series, and co-edited with Jean Kalicki a book titled Reshaping the Investor-State Dispute Settlement System in 2015. Ms Joubin-Bret holds a postgraduate degree (DEA) in Private International Law from the University of Paris I Panthéon-Sorbonne, a Master’s Degree in International Economic Law from the University of Paris I and in Political Science from Institut d’Etudes Politiques. She was Legal Counsel in the legal department of the Schneider Group, General Counsel of the KIS Group and Director-Export of Pomagalski S.A. She was appointed judge at the Commercial Court in Grenoble (France) and was elected Regional Counsellor of the Rhône-Alpes Region in 1998.