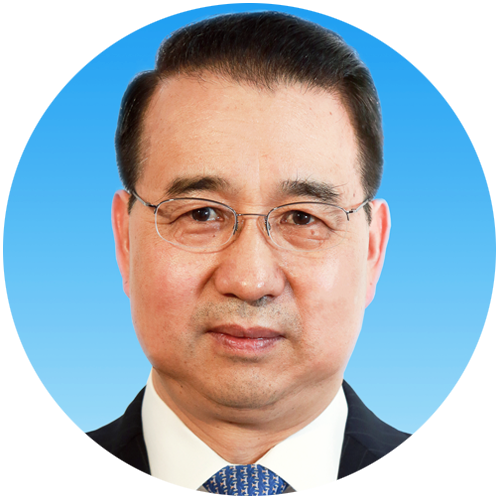 Mr Liu was appointed as the Commissioner of the Ministry of Foreign Affairs (MFA) of the People’s Republic of China in the Hong Kong Special Administrative Region on 19 May 2021. Prior to that, he acted as the Ambassador Extraordinary and Plenipotentiary of China to Poland (2018–2021) and the Director-General of the Department of External Security Affairs of MFA (2014–2018). From 2010 to 2014, Mr Liu was the Ambassador Extraordinary and Plenipotentiary of China to Kenya, Permanent Representative to UNEP (United Nations Environment Programme), and Permanent Representative to UN-Habitat. He also held different positions including the Minister of the Chinese Embassy in the US, the Deputy Director-General of the Department of Personnel of MFA, the Deputy Consul-General of the Chinese Consulate-General in San Francisco, US, amongst others.