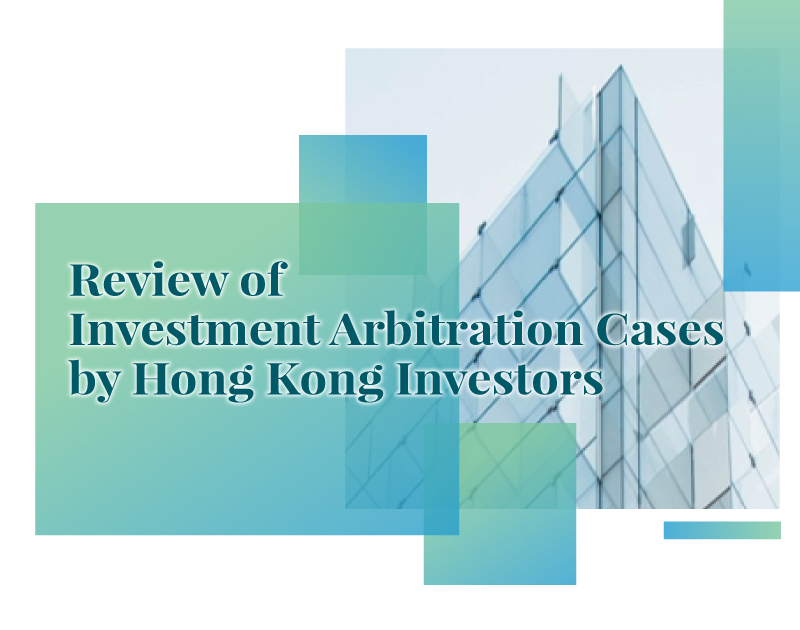 Hong Kong, although not being a sovereign State, has somehow played a role in contributing to the jurisprudence relating to Investor-State Dispute Settlement. For instance, the concept of ‘Arbitration without Privity‘ probably could trace its root to two cases brought by Hong Kong-domiciled investors: SPP(ME) v. Egypt (in the context of national legislation); and AAPL v. Sri Lanka (in the context of BIT). Under the unique arrangement of ‘One Country, Two Systems’ within China, the Tza Yap Shum v Peru case brought in light the issue of Hong Kong permanent residency in the context of investor’s nationality, and the case of Sanum v Laos (a case brought by a Macanese investor) would no doubt be of some importance on the applicability of BITs concluded by China with its more than 100 trade partners to the two SARs. In addition, Hong Kong IPPAs have also been invoked by Hong Kong investors, e.g. the famous Philip Morris v. Australia in 2011. It was also reported that a Hong Kong energy investor had filed a claim against Japan based upon the Hong Kong-Japan IPPA. The seminar aims at taking the audience to the cases brought by Hong Kong investors and highlight the issues which are of interest and importance. In addition, it will consider recent trends and issues in investment arbitration and how these may be applicable to Hong Kong investors, such as the potential impact of Russia’s proposed nationalization bill, the Belt and Road Initiative, and other topics of interest relevant to the region.

It is recommended for audiences with general interest in arbitration and investment law.