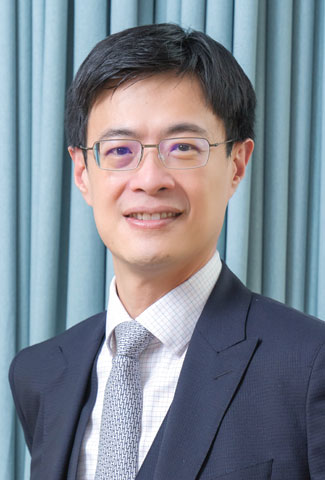 Deputy Secretary-General and Co-Convenor of the Advisory Board

Adrian has keen academic interest in international law, which is beneficial to his handling of cases involving points of international law. In his capacity as the Deputy Secretary General of Asian Academy of International Law, Adrian participates as an observer in the work of the UNCITRAL Working Group III on Investor-State Dispute Settlement Reform.