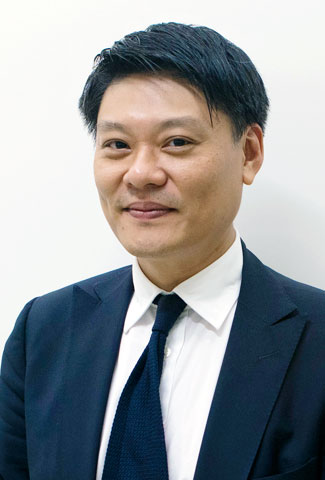 The Chinese University of Hong Kong

Chin Leng Lim practises from chambers in London as international arbitration counsel and sits as an arbitrator. He is a Visiting Professor at King’s College, London and Honorary Senior Fellow at the British Institute of International and Comparative Law. Professor Lim has been a tenured full professor and senior administrator in Hong Kong since 2007, was Professor of Law and a member of Court and Senate at the University of Hong Kong, and served on a trade and industry committee which advises Hong Kong’s Commerce Secretary. He taught previously at the National University of Singapore, returning as the Lionel Astor Sheridan Visiting Professor, worked as international law counsel in Singapore where he was also Director of the Society of International Law, served as a UN lawyer in Geneva, and prior to that taught at Queen Mary, London. His publications are cited by appellate courts, most recently concerning two investment treaty matters, bar associations, in a legislative inquiry, in (Canadian) Royal Commission and International Law Commission reports. Recent books include The Cambridge Companion to International Arbitration (Cambridge, forthcoming), with a Foreword by Lord David Neuberger; and Lim, Ho and Paparinskis on International Investment Law and Arbitration (Cambridge, 2018), with a Foreword by Emmanuel Gaillard. Previous advisory board positions include Korea’s National Research Foundation, and the Chinese Journal of International Law.