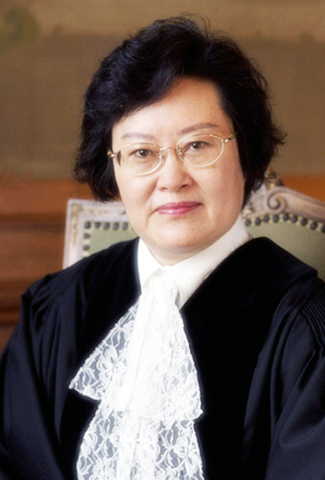 Before elected to the ICJ, Mrs. Xue served as Director-General of the Law and Treaty Department of the Ministry of Foreign Affairs of China (1999-2003); She served such posts as Ambassador of China to the Kingdom of the Netherlands and Permanent Representative to the Organization on the Prohibition of Chemical Weapons (2003-2008); Ambassador of China to ASEAN, Legal Counsel of the Foreign Ministry of China (2008-2010).