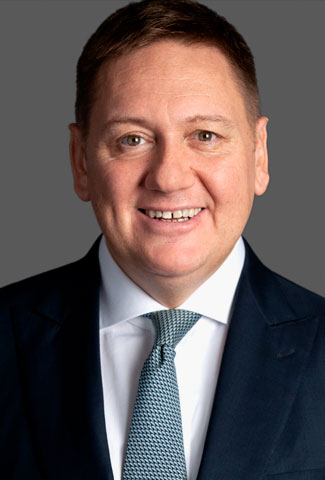 During his lifelong career with the firm, Justin has overseen the growth of the firm’s market-leading Disputes practice and rapid expansion in Asia, becoming global CEO on 1 May 2020.

In July 2021, Justin received the Medal of Honour from the Hong Kong Government “for his dedicated and valuable contribution to the development and promotion of arbitration and dispute resolution services”.