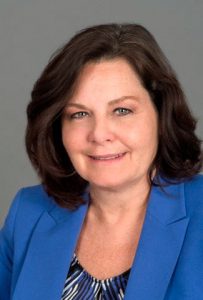 Ms Kinnear was formerly the Senior General Counsel and Director General of the Trade Law Bureau of Canada, where she was responsible for the conduct of all international investment and trade litigation involving Canada, and participated in the negotiation of bilateral investment agreements. In November 2002, she was also named Chair of the Negotiating Group on Dispute Settlement for the Free Trade of the Americas Agreement. From October 1996 to April 1999, Ms Kinnear was Executive Assistant to the Deputy Minister of Justice of Canada. Prior to this, she was Counsel at the Civil Litigation Section of the Canadian Department of Justice (from June 1984 to October 1996), where she appeared before federal and provincial courts as well as domestic arbitration panels. Ms Kinnear was called to the Bar of Ontario in 1984 and the Bar of the District of Columbia in 1982. She received a Bachelor of Arts (B.A.) from Queen’s University in 1978; a Bachelor of Laws (LL.B.) from McGill University in 1981; and a Master of Laws (LL.M.) from the University of Virginia in 1982. Ms Kinnear has published numerous articles on international investment law and procedure and is a frequent speaker on these topics.