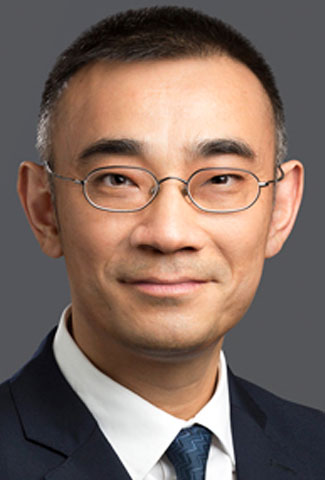 Thomas So advises on all types of cross-borders disputes, property-related litigation, libel litigation, and media-related litigation work in Hong Kong, as well as commercial disputes in the Mainland. He represents banks and financial institutions, property developers and corporations as well as Mainland China enterprises on securities- and equity-related disputes. Thomas has acted as an arbitrator and a mediator in shareholders and other disputes and is on a number of panels of arbitrators in Asia. He has been appointed by the Guangdong Provincial High Court as Greater Bay Area cross-border commercial mediators for a term of three years since 23 December 2020. He has also acted as Deputy Judge at the District Court (2002–2002) and Temporary Deputy Registrar at the High Court (2003–2004). He is a China-Appointed Attesting Officer (appointed by the Ministry of Justice of the People’s Republic of China). He was the President of The Law Society of Hong Kong (2016–2018) and is a solicitor-advocate with rights to appear in all levels of civil courts in Hong Kong.