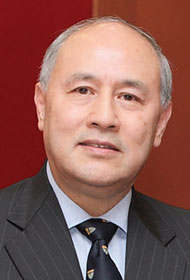 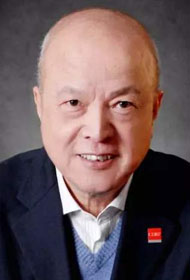 With extensive experience in rural reform in China, Mr Lu Mai led the China Development Research Foundation since 1998. He was the coordinator of the China Human Development Report 2005, which won widespread acclaim and received the United Nations Development Programme’s 2007 Human Development Award for Excellence in Policy Analysis and Influence. From 2002 to 2004, He was the only Chinese national in the World Commission on Social Dimension of Globalization established by the International Labour Organization. 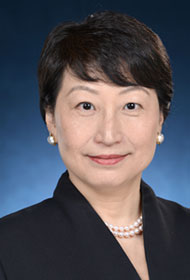 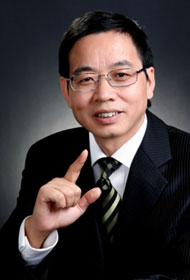 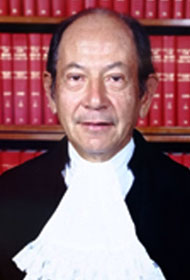 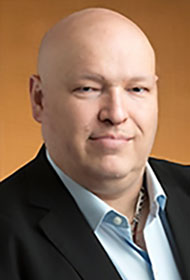 Jointly organised by the Asian Academy of International Law and the China Development Research Foundation, the webinar under the theme of ‘Unpacking Hong Kong’s National Security Law’ received very enthusiastic responses – ca. 400 registered participants coming from different sectors and 21 regions, including America, Australia, Europe, and South East Asia. The webinar was honoured with the presence of a panel of highly esteemed speakers and moderators who examined The Law of the People’s Republic of China on Safeguarding National Security in the Hong Kong SAR (HKNSL) from different legal perspectives.

The welcoming speeches were delivered by Dr Anthony Francis Neoh and Mr Lu Mai who joined the webinar from Beijing.

The first presentation was delivered by Ms Teresa Cheng, SC, who addressed the HKNSL from the perspective of Hong Kong’s legal system. Other than emphasising the need for safeguarding national security which forms the cornerstone of social stability and development, she described the enactment of the HKNSL as not only constitutional and legitimate but also reasonable. Ms Cheng also went through the provisions and related issues, explaining how HKNSL reassures, instead of undermines, judicial independence.

Following from that, Professor Chen Duanhong deliberated on the constitutional significance and legal status of the HKNSL. As a piece of legislation that is below the Constitution and the Basic Law but prevails over Hong Kong local laws, he argued that it materialised the constitutional identity of the Hong Kong SAR as an integral part of China in several ways, including identifying the components of the State to be safeguarded, stipulating the duty-bearers and their respective duties.

Then, Mr Justice Henry Denis Litton gave an overview from the perspective of the Basic Law and examined the need for the HKNSL. From the time of the Handover in 1997 to the complex local and global circumstances more recently, he highlighted the need to deal with national security matters. He pointed out that the HKNSL served to reinforce fairness in criminal proceedings, consolidate the principle of Hong Kong people governing Hong Kong, and strengthen the application of ‘One Country, Two Systems’ in Hong Kong with the common law as the governing system.

Finally, Mr Martin Rogers offered a comparative review of the HKNSL against the national security laws of the US and UK. After giving an overview of the HKNSL, he brought to the fore certain new government bodies and initiatives as well as related enforcement and liability issues. To conclude, Mr Rogers compared the respective provisions of the US and UK under the categories of secession, subversion, terrorist activities and foreign collusion.

• Most information was new to me and it helped me understand another point of view on the subject matter.
• The comparison of HKNSL articles with overseas systems of national security was very insightful.
• It was very educational and informative.
• The webinar has surely deepened my knowledge of this subject.
• It depicted a very detailed picture of the HKNSL

The Constitutional Significance and Legal Status

Note on The US National
Security Regime 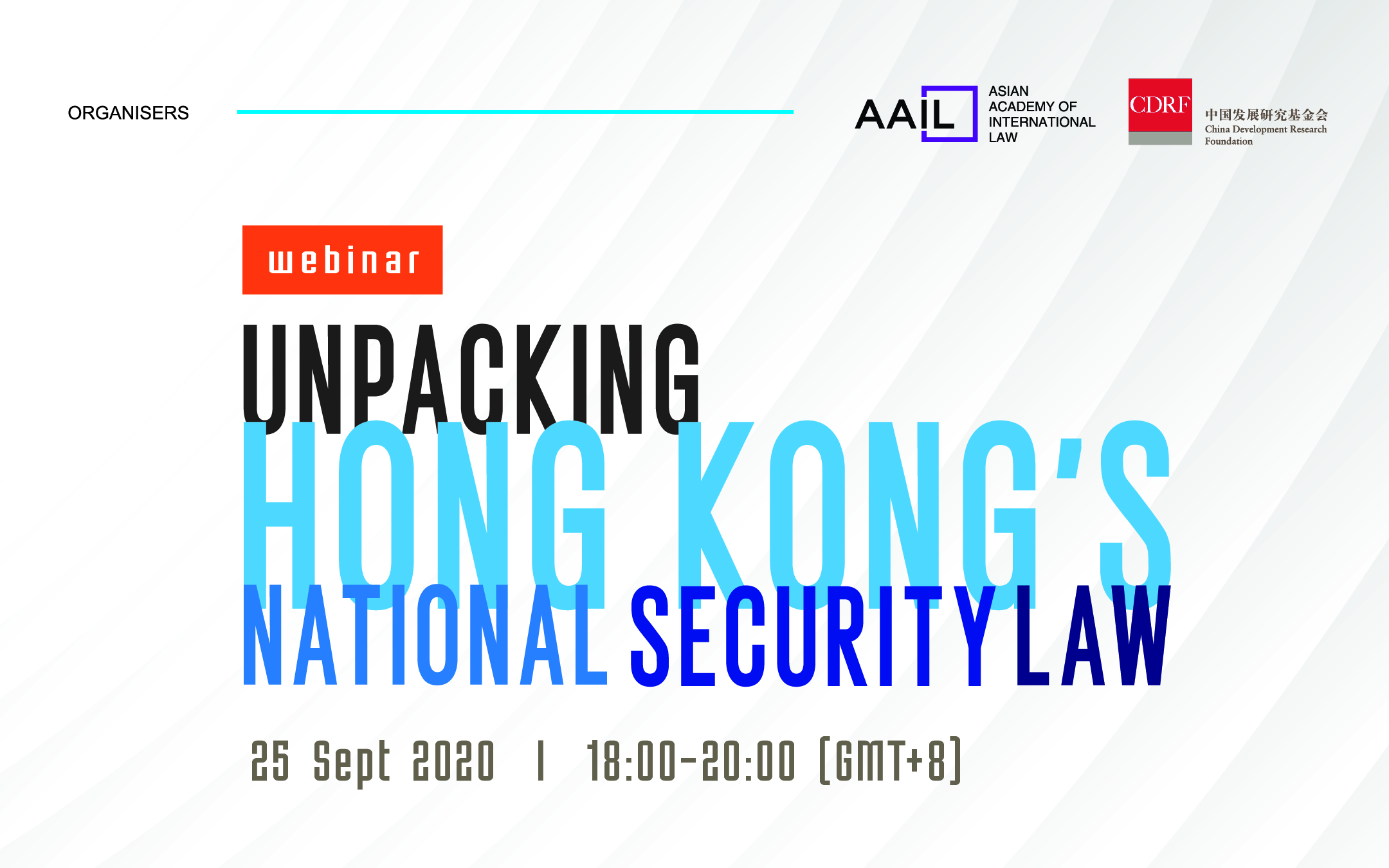